with President of the ICC, Judge Silvia Fernández de Gurmendi 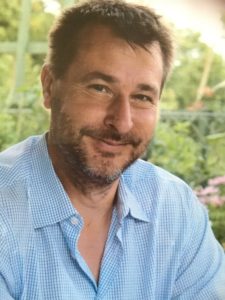 The seminar is in honour of Judge Håkan Friman. He was a key member of Sweden’s delegation to the Rome Diplomatic Conference where the statute of the International Criminal Court was adopted. Håkan was a Senior Judge and Head of Division at the Solna District Court and had a distinguished career with Sweden’s ministry of justice. Among his many academic publications on international criminal law is included the well-known Introduction to International Criminal Law and Procedure by him, Robert Cryer, Darryl Robinson, and Elizabeth Wilmshurst. He also had several academic appointments and he acted as guest lecturer at Stockholm University. 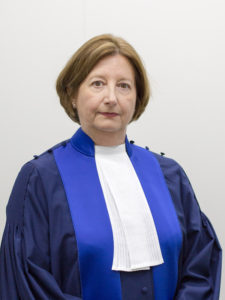