The seminar starts at 15:00. For registration (voluntary): scilj@juridicum.su.se.

Discussions about the ethics of war typically take place within a framework of jus ad bellum (justice of the war) and jus in bello (justice during war). Recently, some writers have suggested that we need to add a new category – jus ad vim – to cover uses of force that fall short of war, such as isolated drone strikes. In this paper, I argue that this is a mistake. The alleged advantages of jus ad vim, as identified by its main proponents, rest upon a misunderstanding of jus ad bellum. I argue that even a traditional, collectivist account of just war theory can properly accommodates uses of force that fall short of war. However, I also argue that thinking about why jus ad vim is redundant raises interesting questions for revisionist just war theorists who reject the traditional collectivist view . If, as these theorists hold, there is a single set of principles for governing the use of force, and the proper objects of moral evaluation and prescription are individuals, we should also reject the distinction between jus ad bellum and jus in bello.

Helen Frowe is Professor of Practical Philosophy and Wallenberg Academy Research Fellow at Stockholm University, where she directs the Stockholm Centre for the Ethics of War and Peace. Her most recent book is Defensive Killing (OUP, 2015). 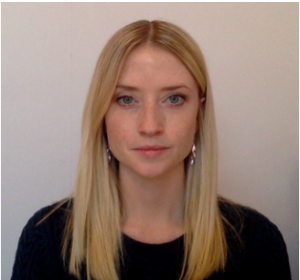