After the terrorist attack on September 11 2001, the US administration declared a war against terrorism. Methods of interrogation proscribed by international law was not only used but sanctioned politically. As yet very few torturers have been prosecuted and only foot-soldiers. Those who were tortured have never had a day in court – all attempts to suit have been quashed with reference to national security. In 2015 the first law suit finally managed to find its way into the US court system when ACLU suited two CIA-contracted psychologists who had performed torture-like experiments on inmates. This seminar presents the ACLU´s fight for justice for torture victims. 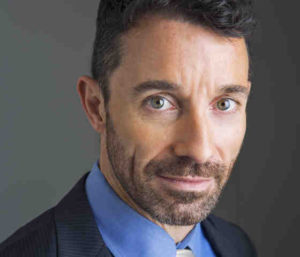